Reviews
Before & After
View Our Specials! 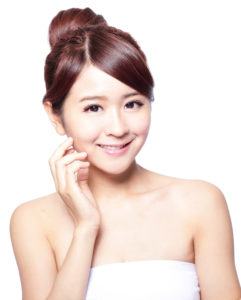 Normally, the nipples protrude outward. In some men and women, the nipple never fully develops. This congenital inversion may involve tightly-adhered tissue that pulls the nipple inward from the base. While inverted nipples present from birth do not indicate a health concern, men and women whose nipples do not project fully may feel uncomfortable in their appearance and sexuality. Some women with inverted nipples experience difficulty with breastfeeding. Whether sought for cosmetic or functional reasons, inverted nipple repair can be the positive change a person needs.

What Is Inverted Nipple Repair?

Inverted nipple repair is a corrective procedure in which the nipple tissue is reshaped to improve projection from the breast. The objective of this surgery is to enhance nipple projection while preserving adequate nipple sensation.

Inverted nipple surgery may not be necessary for every person. The decision regarding how to treat inverted nipples is very personal. Some people choose non-surgical correction using a suction device that places constant, gentle vacuum pressure on each nipple to draw tissue outward. An important note about corrective suction devices is that results last only as long as the device is used.

For individuals desiring a high likelihood of permanent results, inverted nipple surgery is the best treatment option. Most people who undergo this procedure achieve nice projection that lasts indefinitely. However, there is a small risk for recurrence, which is why inverted nipple treatment should only be conducted by a board-certified plastic surgeon.

Before and After Nipple Repair 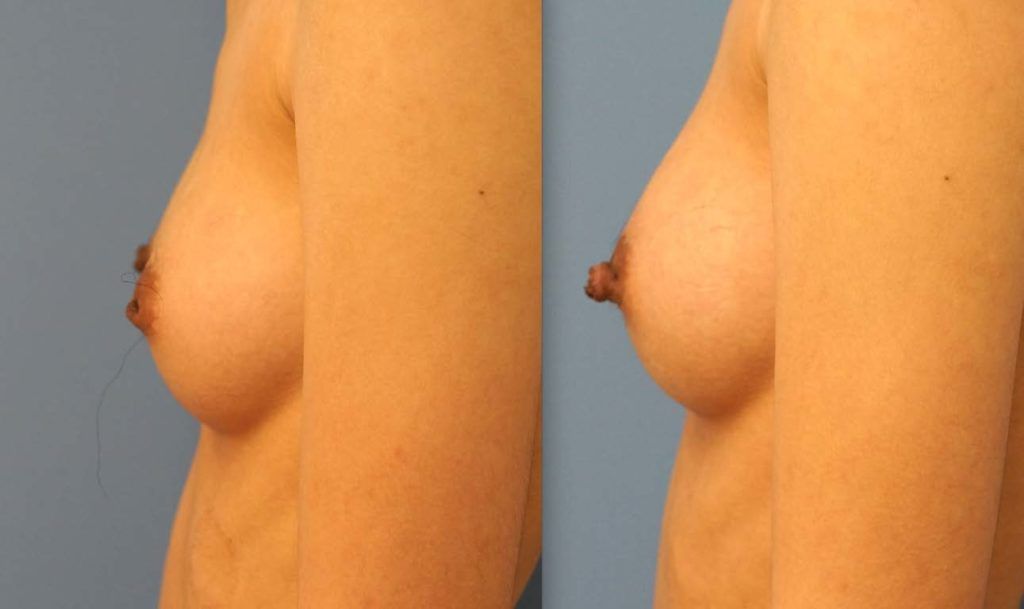 Before and after nipple repair with Dr. William Lao.

Nipple correction surgery is performed as an outpatient procedure, often using local anesthetic and a mild sedative. Depending on the degree of inversion needing correction, the procedure may take up to 2 hours to complete. Mild inversion may be treated in as little as thirty minutes. During surgery, a small incision is made under the nipple to detach it from surrounding tissue. The nipple is not completely removed; we want to sustain blood supply. The area that is released from surrounding tissue is then secured with several dissolvable sutures to encourage outward projection. Protective guards may be applied over the nipples to prevent disruption as the tissue heals.

Nipple correction is a minor surgical procedure that results in minimal discomfort. Patients may take prescribed medication or over-the-counter medication as needed, but typically require no pain management after 24 hours. Bruising and swelling are common side effects of procedures that involve incisions, but these tend to be very mild after nipple correction. Patients may remove the dressing and shower the day after treatment. Most normal activities may resume within one to two days.

Are There Any Risks to Inverted Nipple Repair?

All surgical procedures carry some degree of risk. It is important to obtain treatment from a board-certified plastic surgeon like Dr. William Lao to decrease risks such as asymmetry and nerve damage. The most common risks of inverted nipple repair include temporary soreness, bruising, and swelling. Complications such as infection, noticeable scarring, and inflammation are relatively rare and may be avoided with good aftercare. Nipple sensation may be temporarily diminished due to nerve disruption during surgery. In most cases, the sensation will gradually return over a three to six month period.

Will I Be Able to Breastfeed After Inverted Nipple Surgery?

Many women who undergo surgery to correct inverted nipples can breastfeed after their procedure. Breastfeeding is not possible when surgery divides tissue in a way that separates milk ducts from the nipples. As often as possible, nipple correction is performed in a way to maintain this connection.

Is It Possible That My Inverted Nipples Cannot Be Treated?

Most patients with inverted nipples are able to achieve satisfactory correction with an appropriate form of treatment. Inverted nipple surgery is routinely conducted to reinstate protrusion in some of the most severe cases. 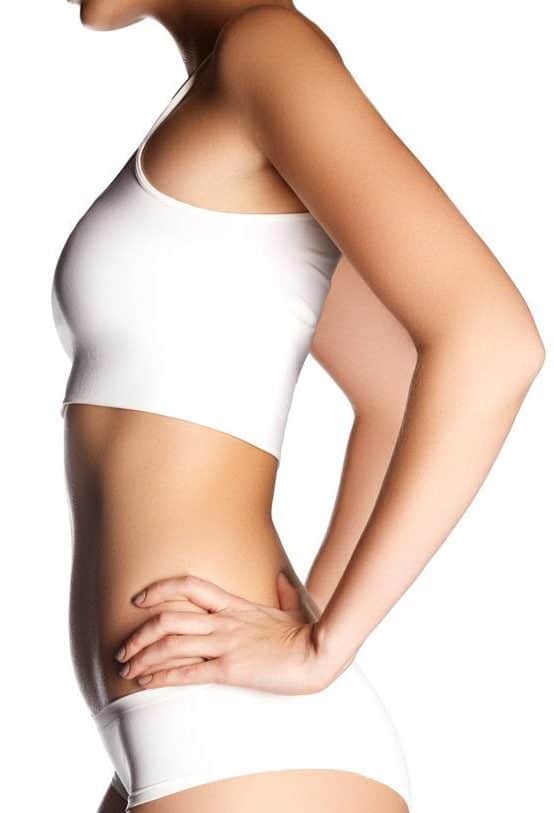 The frustration of inverted nipples can be eliminated with a simple procedure. Schedule your consultation to learn more about inverted nipple surgery in our Manhattan office at (212) 832-2225.

Review Us on Google!